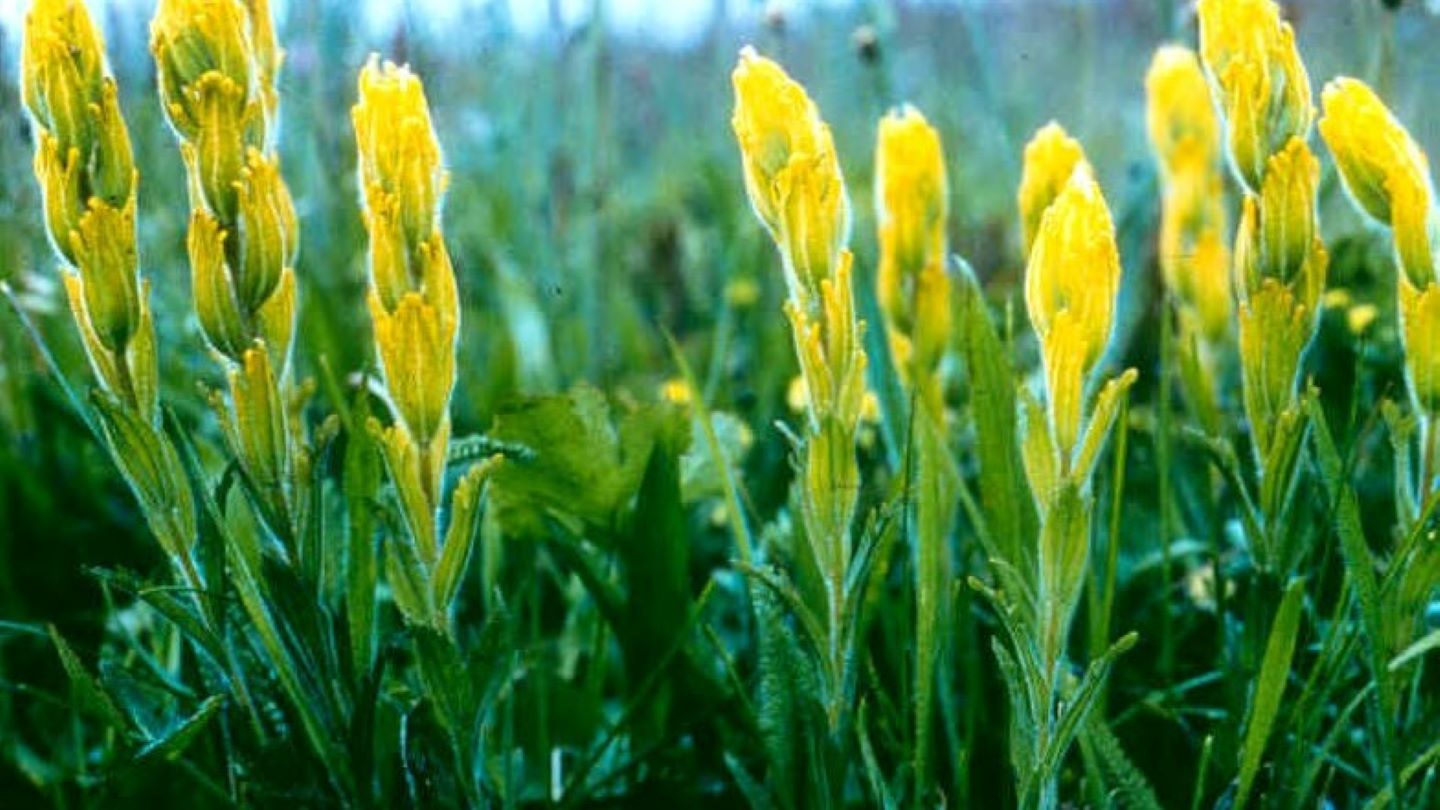 While the full long-term impacts of climate change on different ecosystems are difficult to predict, there are a number of likely scenarios that we can be aware of and manage for today:

Looking to the Future