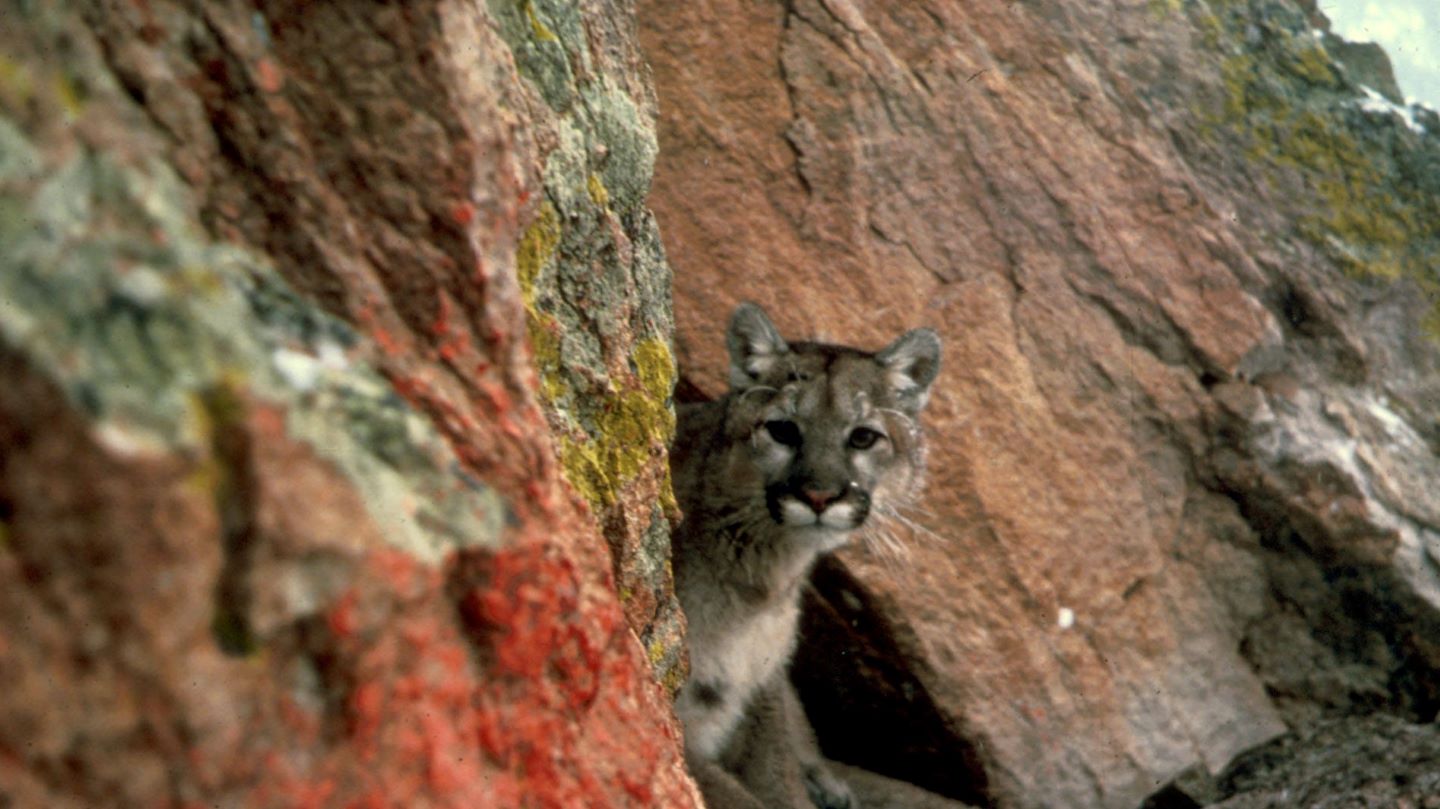 Also known as pumas, panthers, catamounts, mountain lions and American lions, cougars have existed on the North American continent for over 10,000 years. They can currently be found as far south as the Chilean Patagonia and as far north as the Yukon Territory in Canada. Apart from a small population in Florida, they are no longer found east of the Rocky Mountains due to habitat alteration and direct persecution.

From the 1800s until well into the mid and late 1900s cougars, as well as wolves and grizzly bears, were targeted for extermination because they were viewed as threats to domestic livestock, people, and game species valued by hunters. Bounties were offered in most states, including Washington and Idaho, to encourage private citizens to participate in the eradication.

Despite these efforts, the adaptable and secretive cougar managed to survive in the rugged and remote mountainous areas of the West, even as wolves and grizzly bears were virtually eliminated from the region by the early 1900s. Since 1968, the cougar has been a protected game species managed by Washington Department of Fish and Wildlife. Cougar now occupy suitable habitat across the state.