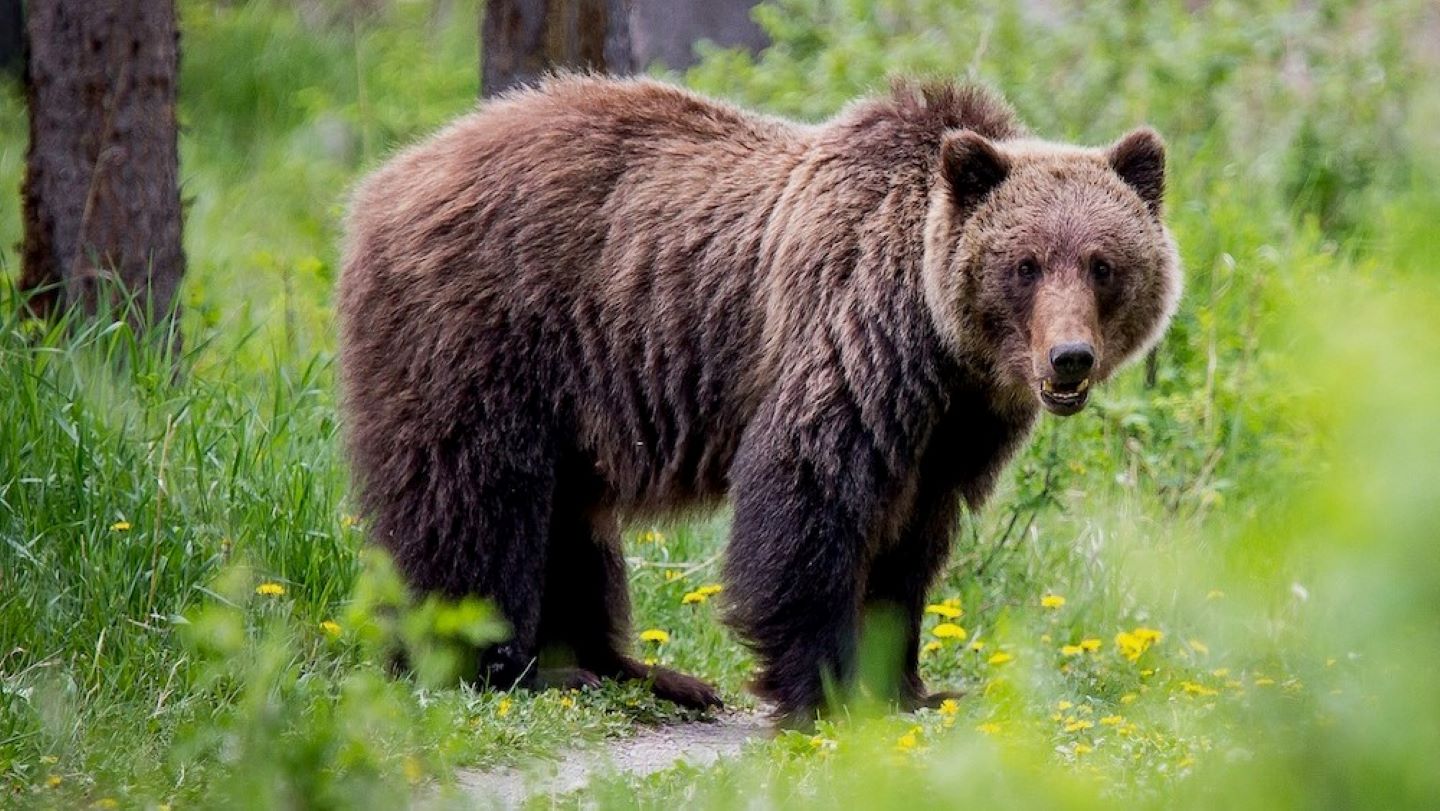 Grizzly bears are a vital component of the North Cascades and Selkirk Ecosystems. The two most significant roadblocks to grizzly bear recovery in Washington are small numbers and a lack of connected habitats in both of these regions.

With only 10 – 40 grizzly bears believed to use the North Cascades Ecosystem on both sides of the Canada/U.S. border, and another 40 – 50 in the Selkirk Ecosystem straddling Washington, Idaho and Canada, the populations are marginal for survival.  It will take 200 – 400 bears for the North Cascades population to be considered stable. Given that grizzly bears have the slowest reproduction rate of any mammal in North America, it could take 100 years in good conditions to reach this population size unless bears are introduced from other areas (called population augmentation).

Brief History of Grizzly Bear Recovery in the North Cascades

Climate change is the wildcard that could exacerbate all of these challenges.  While it is impossible to predict exactly what the impacts will be, scientists are already seeing that the die-off of whitebark pine in the Greater Yellowstone Ecosystem, a critical food source for grizzly bears in that region, is reducing bear survival.  The loss of this important source of protein is also forcing the animals to move into populated areas in search of alternative food sources, resulting in more conflict with humans.  As climate change causes shifts in vegetation across the range of grizzly bears, connectivity between undeveloped areas will become more critical than ever.  Large mammals will need unimpeded movement across the landscape to find the food they depend on.