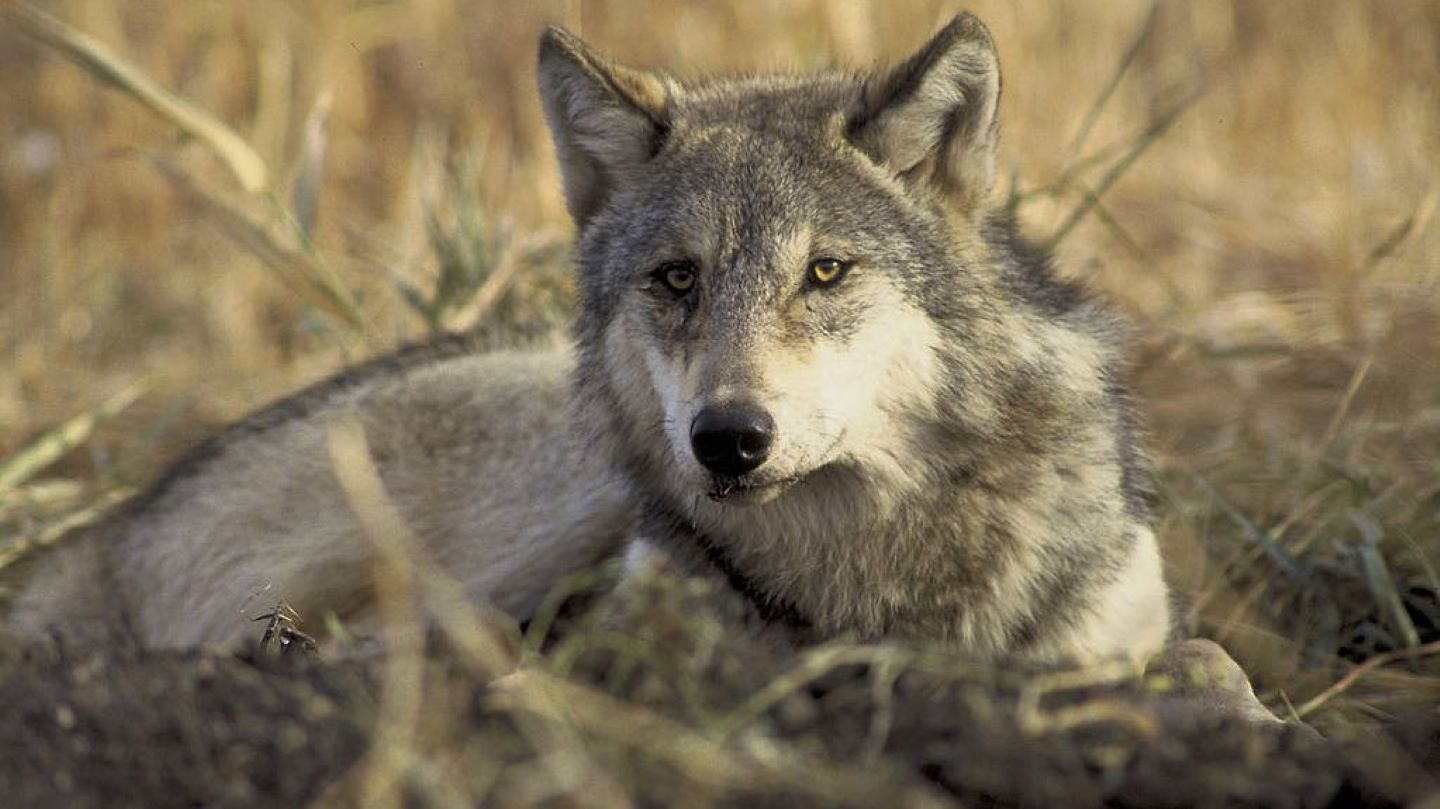 Wolves are extremely wary of humans and not aggressive toward them by nature. Wolf attacks are the rarest of all large predator attacks. While the chances of seeing wolves in the wild are small, sightings can provide critical information for wildlife managers. Tracks and other signs of wolves are also important clues of the presence of this elusive carnivore. Respect for wild wolves will help them resume their vital role as a part of the natural ecosystems of Washington.

Evidence from a few recent cases of humans being bitten during wild wolf encounters indicates these animals may have been fed by people, thereby losing their natural fear of humans and associating humans with food. In other cases, people may have been injured while trying to break up a fight between their dog and a wolf.

In North America, where there are about 60,000 wolves, there have only been two fatalities apparently caused by wolves.  It is believed that these fatalities were the result of habituated or sick wolves.

Injuries from wolves have also been extremely rare in North America. By comparison, domestic dogs in the United States are responsible for 4.7 million bites, resulting in 500,000-800,000 hospital visits and 15-20 fatalities per year.

About half of the human fatalities from wolf attacks worldwide since about 1950 have involved wolves infected with rabies. Wolves are not major carriers of rabies, but contract it from contact with other wildlife harboring the disease. The severity of sporadic attacks by rabid wolves in Europe and Asia in past centuries likely contributed to a perception brought to North America by European settlers that all wolves were violently dangerous animals. However, in the United States and Canada, interactions involving rabid wolves and humans have rarely occurred due to the low overall incidence of rabies on the continent.

Attacks by non-rabid wolves typically involve captive wolves, healthy wild wolves that became habituated to humans (with or without food being present), territorial attacks by wolves on pet dogs where the dog owner tried to intervene, defensive attacks by wolves when trapped or cornered or when den sites with pups were threatened, wolves acting as predators under unique circumstances, and wolf-dog hybrids.

Wolf-dog hybrids tend to be much more dangerous than wolves because they have been habituated to people and do not fear them. It is difficult to tell the difference between a wolf and a wolf /dog hybrid by appearance.  Wolves and dogs are members of the same species, Canis lupus.

To prevent wolves from becoming habituated, people should: