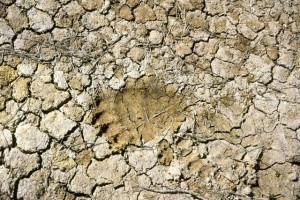 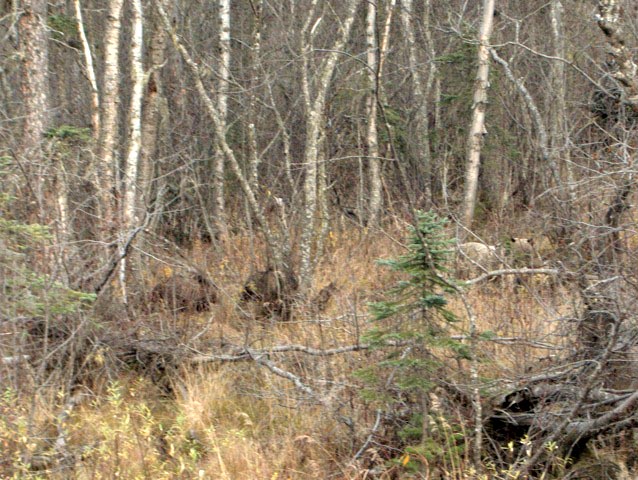 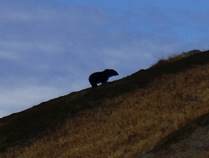 Image by Joe Sebille via USFWS 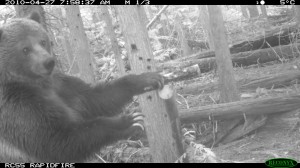 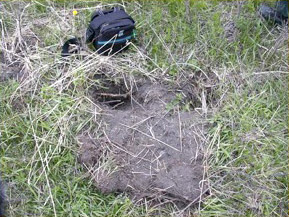 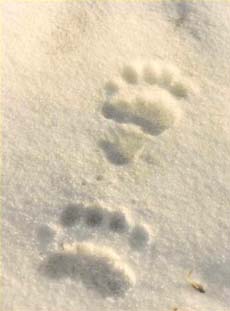