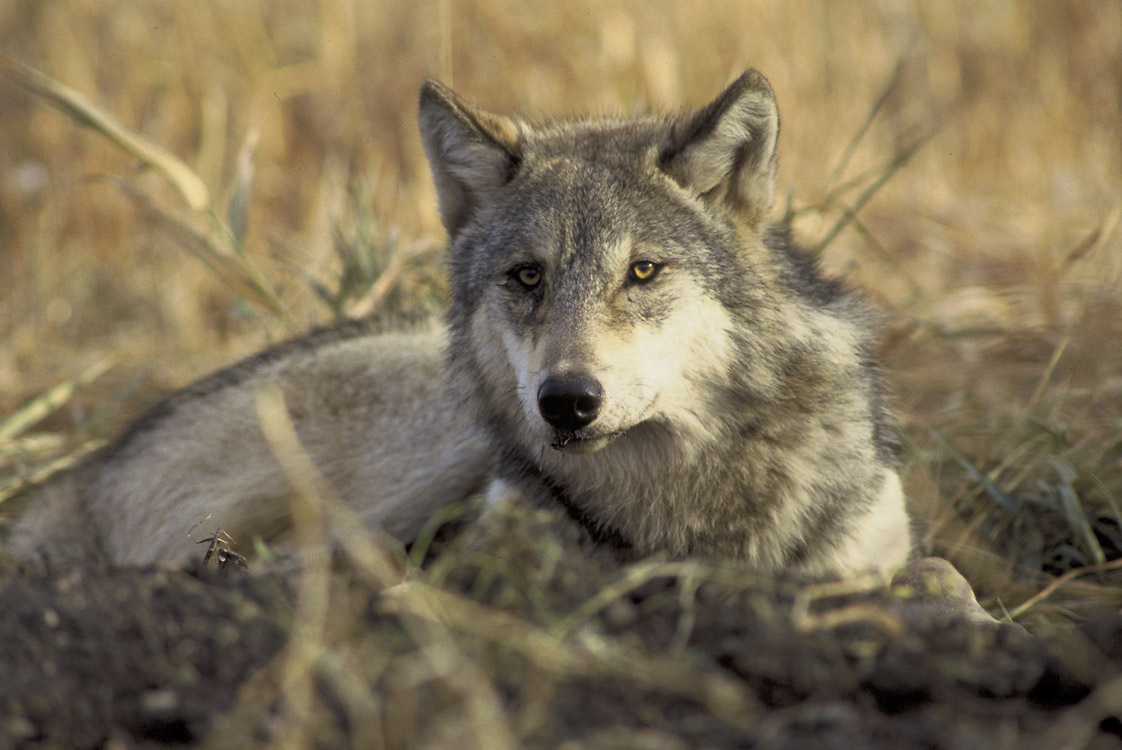 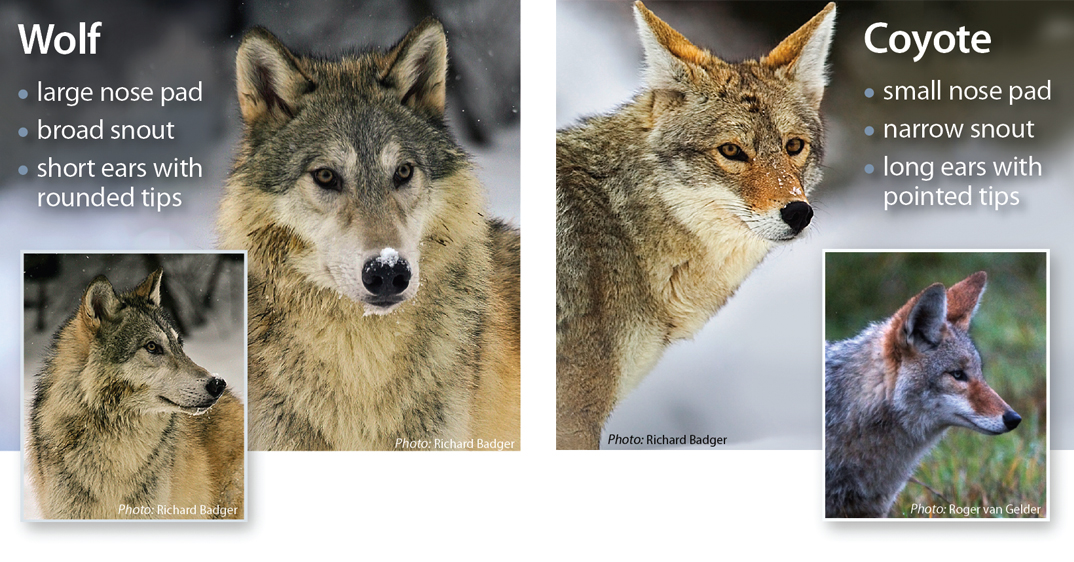 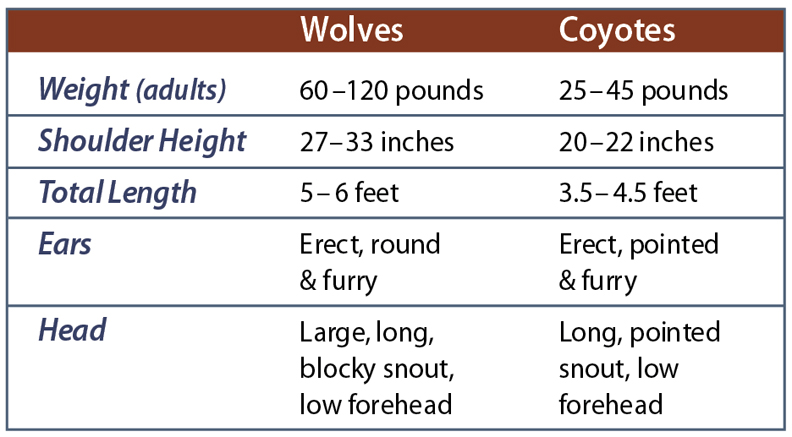 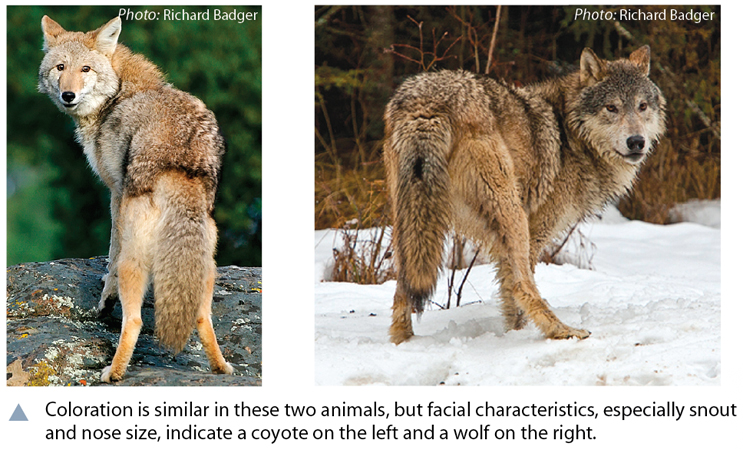 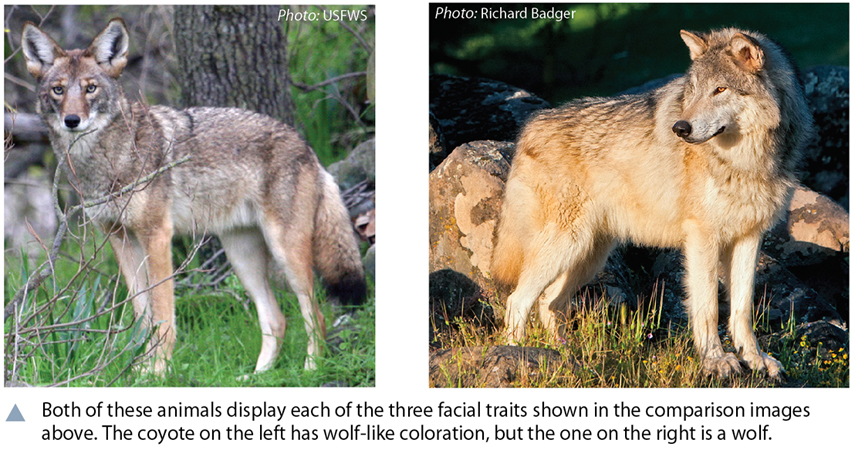 Visit the Products page to see our Identifying Washington’s Wolves brochure. In collaboration with the US Fish and Wildlife Service, this brochure is also available in a Spanish Language version.